Below are lots of different wee stories I've shared on the blog over the last few years, including Fan Fiction, Scary Stories and Wintery Tales...

Fanfic is a guilty pleasure, both to write and to read. But it has increasingly become more mainstream over the last few years. My own efforts span Golden Age children's literature, classic scifi and Scottish folk horror. Enjoy...

War of the Willows

In which martians attack the wild wood

Doctor Who - Schadenfreude
In which the Doctor has an unlucky day

Alice's Wonderland Wedding
In which Alice meets a clockmaker

Platitudeypus
In which we face the self help apocalypse

Watership Down - When Frith Sleeps

In which we hear a winter tale of El-ahrairah 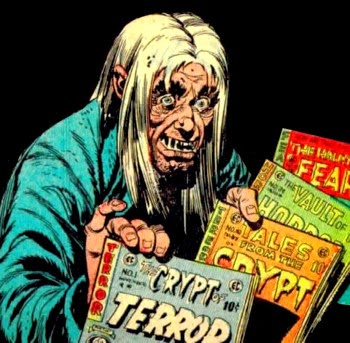 In this next selection of short stories, some are silly, some are a wee tiny bit scary.

Gaki
In which a zx spectrum is but the gateway.

Candy Bones
In which a day skidging school goes wrong

The Belville Terror
In which we peer upwards at cyclopean horror

Troubleshooter General
In which management consultancy shows no mercy